Evolution of the Driver

Golf equipment was not always the same as it is today, with high tech composite crowns in the club heads or shafts tested by special robots designed to swing a golf club.

The evolution of the driver, though constant year after year, can be broken down into three major categories.

The first is hickory shafted clubs or clubs with a wooden head and shaft. This is why woods are called woods, simply because during the early stages of the game these were the clubs made almost entirely out of wood. These were used widely until the 30’s when their popularity slowly but steadily declined with the introduction of steel shafts. 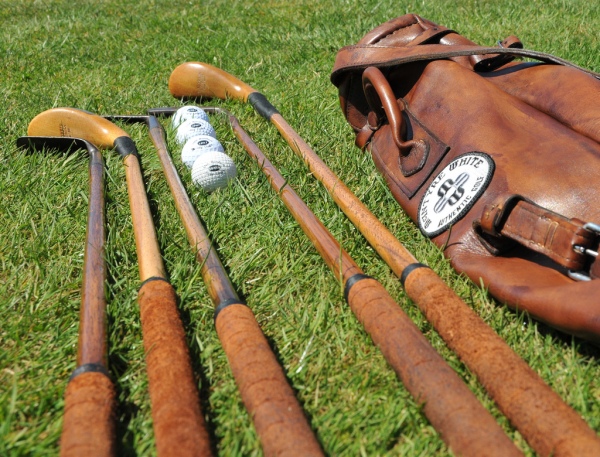 That brings us to the next major breakthrough in golf club design; metal shafts. Our second category consists of drivers and woods that have metal shafts but still sport the signature wooden head. These clubs were used widely from the 40’s through the late 70’s and were center stage at many great moments in golf history.

Our final category consists of divers we see today. (Metal shafts and metal heads) However these clubs did not get this way over night. TaylorMade created the first widely used “metal wood”  in the late 70’s and Calaway’s Big Bertha paved the way for the large headed drivers we see today.